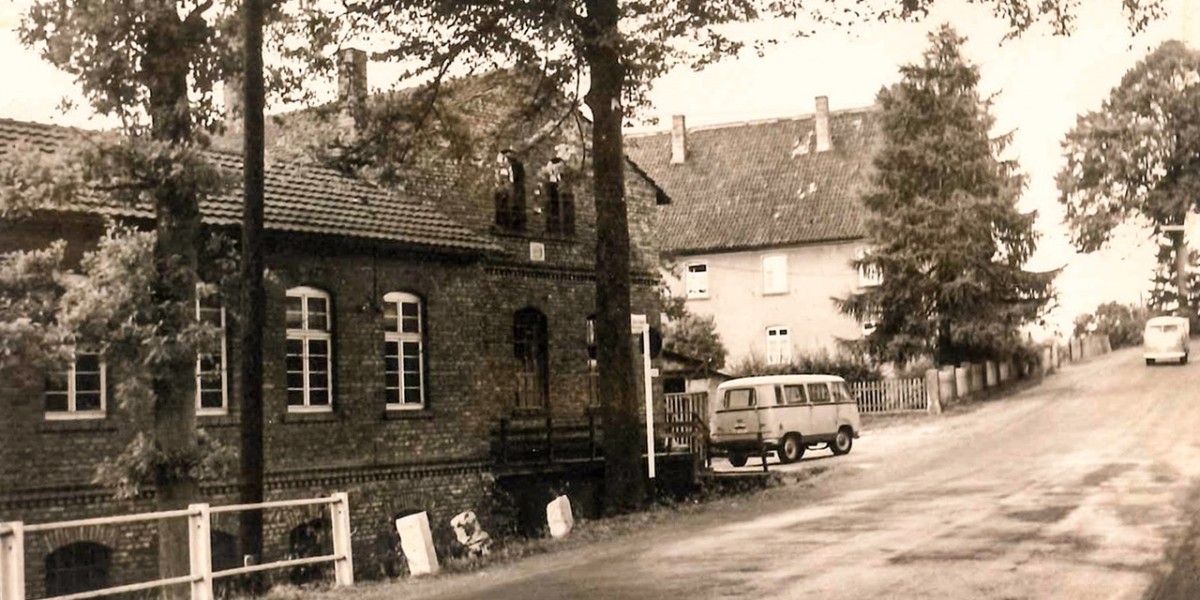 Where we come from, who we are.

Our company was founded in 1968 by Albert Vogt as a sole proprietorship for the production of rubber moulded articles. After Josef Lübke joined the company in 1977, the company was renamed in 1989 Lübke & Vogt GmbH & Co. KG.

Growing sales and partnerships with internationally active companies led to the foundation of Lübke & Vogt Corp. in Novi, Michigan/USA in 2008. Six years later, a representative office was established in France, Annecy.

The growth and expansion process of our company was accompanied by numerous expansions of operational and technical capacities at the production site in Sundern/Sauerland. The core areas of technical consulting, mould making, material development and production as well as production, quality assurance and logistics are located here.